Paul Lamontagne steps down as CEO of FinDev Canada 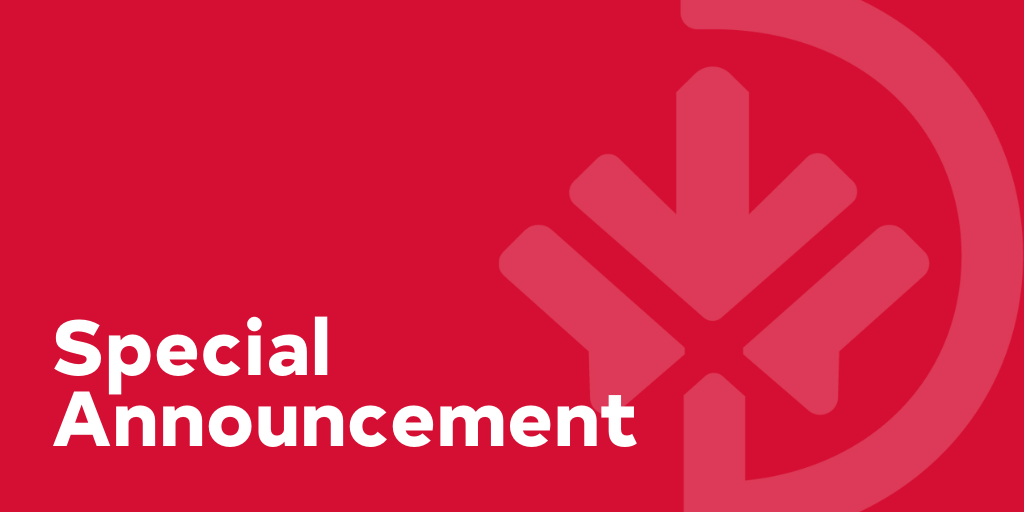 Following close to three years as the first CEO of FinDev Canada, Paul Lamontagne has announced that he is stepping down effective September 11, 2020

Paul Lamontagne has played a pivotal role in launching and building FinDev Canada from inception, attracting a first-rate team and successfully advancing Canada’s global development agenda for women’s economic empowerment, climate change mitigation, and job creation. Paul was, for example, instrumental in launching the 2X Challenge: Financing for Women at the G7 meeting in 2018, which committed and mobilized a total of $4.5 billion in gender-smart investments to date.

Thanks to Paul’s vision and leadership, FinDev Canada has quickly taken its place internationally among development finance institutions (DFIs), in particular as a gender-lens investor, and become a respected partner of numerous stakeholders.

Paul led FinDev Canada through its start-up phase, building capacity, partnerships, and credibility, and he has completed the job he signed up for. As FinDev Canada moves into the next phase of its development, different leadership will build on the solid foundation that Paul and his team have put in place at Canada’s DFI.

We are grateful to Paul for his significant contributions over the past three years and wish him well in all his future endeavours.