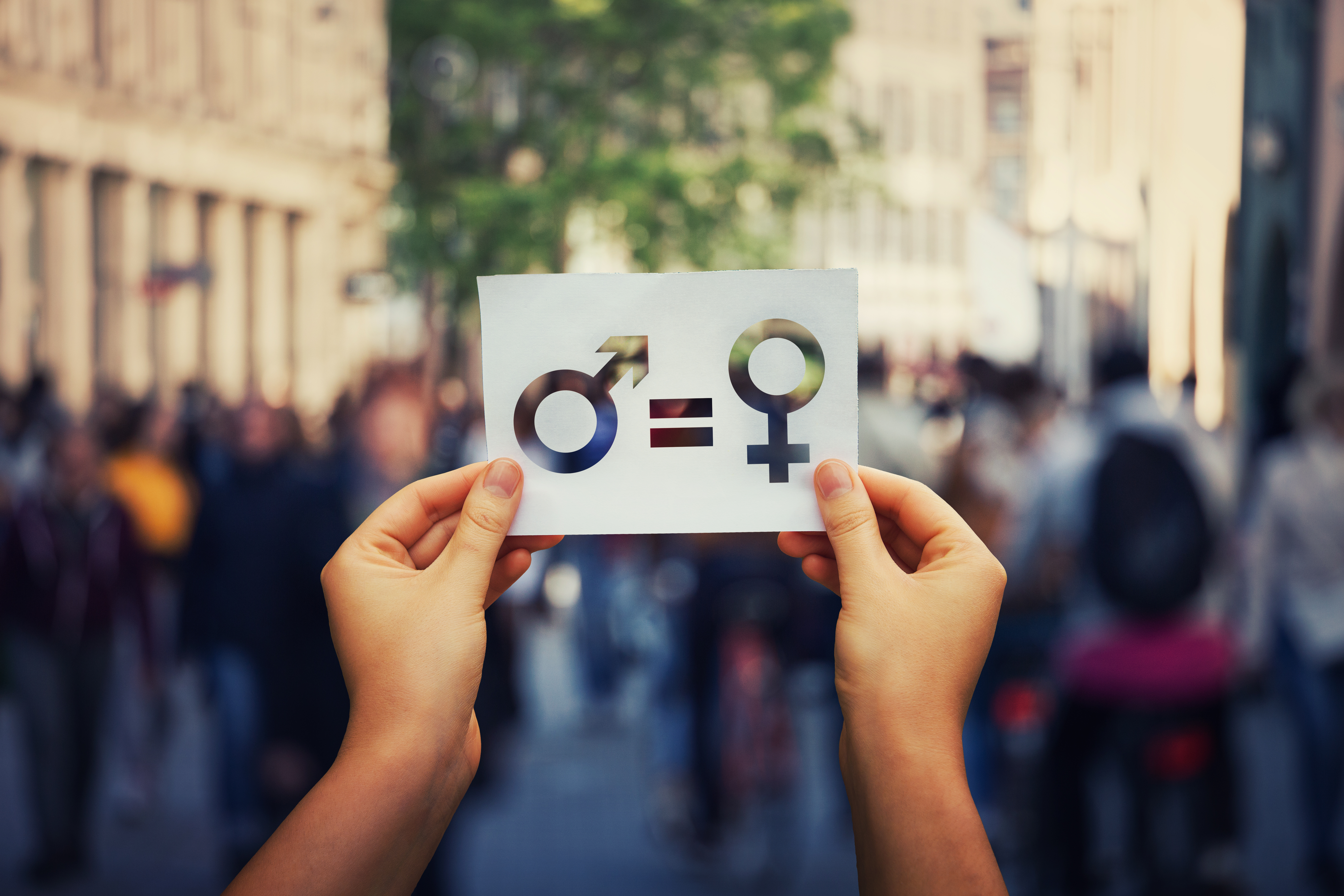 2020 marks a significant milestone for FinDev Canada. After closing the year with numerous impactful transactions, new partnerships and a strengthened international brand, there are growing expectations, both at home and abroad, that Canada’s Development Finance Institution (“DFI”) can exceed its original plan and contribute to establishing bolder objectives for DFIs in the future.

How could it be that we debated for over 40 years the merits of having our own DFI to support the private sector in developing countries, adding to Canada’s development cooperation toolbox? FinDev Canada became a reality when the Canadian Government allocated our initial $300 million capitalization in the 2015 budget, becoming an operational Financial Institution in 2018, dedicated to women’s economic empowerment, climate action and market development.

After years of overwhelming evidence underpinning the case for gender parity in business, aligned with Canada’s international priorities, FinDev Canada has put in place a gender strategy to inform our positioning as a gender-smart investor. Our team has worked hard to align all our strategies, policies and procedures with this ethos, which dovetails nicely with Canada’s Feminist International Assistance Policy.

As the founding Managing Director of FinDev Canada, I am keenly focused on championing women’s economic empowerment and I want to talk about what gender equality means to me. I share these thoughts both as a leader, and as a man, because more men need to, and have the responsibility to, speak up and commit to diversity, inclusion and transformation. I strive to ensure that my actions in this regard help bolster the rest of our team and the global vision we have for FinDev Canada .

Gender Equality is important to me because I believe in the power of social & economic equality between men and women. I grew up in a household in which my mother gave up her profession to raise four children and later had to launch a new career as a single parent and care for my younger sisters, at great cost to her personal health, like so many other women.  I believe men can and should play an important role in ending stereotyping, and changing mindsets and unconscious biases. We need to do our part in tackling these deeply rooted perceptions, to ensure that gender equality is not just something we work towards achieving, but normalizing. Personally, I want to support my wife who is a role model and trainer of women in leadership, and my daughter; who should have all the same opportunities accorded to her as our two sons.

As an impact investor in Africa, I witnessed first-hand the obstacles and challenges that women entrepreneurs in this region face every day. Still today, in many countries, women cannot open bank accounts, own land, or sign contracts . I feel obligated to work to end this inequality by constantly educating myself, and others, about it. At FinDev Canada, we want to use our capital to bridge economic gender gaps, including the financing gap for women entrepreneurs and fund managers. Currently, the total credit gap for women is estimated to be valued at USD $1.7 trillion.

I believe business and private capital are what will ensure that we achieve the promises of the United Nations’ Sustainable Development Goals (SDGs), in particular, SDG #5, gender equality. Closing the gender gap can lead to the addition of USD12 to 22 trillion to the global GDP.

Recognizing and supporting the amazing women at FinDev Canada on our team, on our board and on our Advisory Council is important to me. They are pioneering our work as the world’s leading gender-smart investor amongst development banks, and as a leader of the G7 2X Challenge: Financing for Women initiative.

It is critical to understand that we do not just work with companies that already excel in gender equality and provide opportunities for women in their workplaces, but also with firms that are willing to make these changes but may struggle to do so. They are the most in need of support to further advance gender parity, and can help influence sectors and industries with low performance in women’s participation; showing how gender equality is not only right but also good for business. While supporting companies that are prioritizing gender equality is a core pillar of our gender strategy, only working with partners that are already gender-inclusive will not bring about the seismic change needed to achieve gender parity across the private sector.

As FinDev Canada begins its third year of operations, I want to make something crystal clear; gender equality and women’s economic empowerment always have and always will be a critical part of our strategies. They are a priority for me, for our team, for our board and for the mission we pursue to alleviate poverty. We will not be able to build a sustainable global economy if half the population continues to be excluded from participating in it. I look forward to building new partnerships and steering capital towards businesses that are committed to empowering women in the developing world this year, and for the years to come.