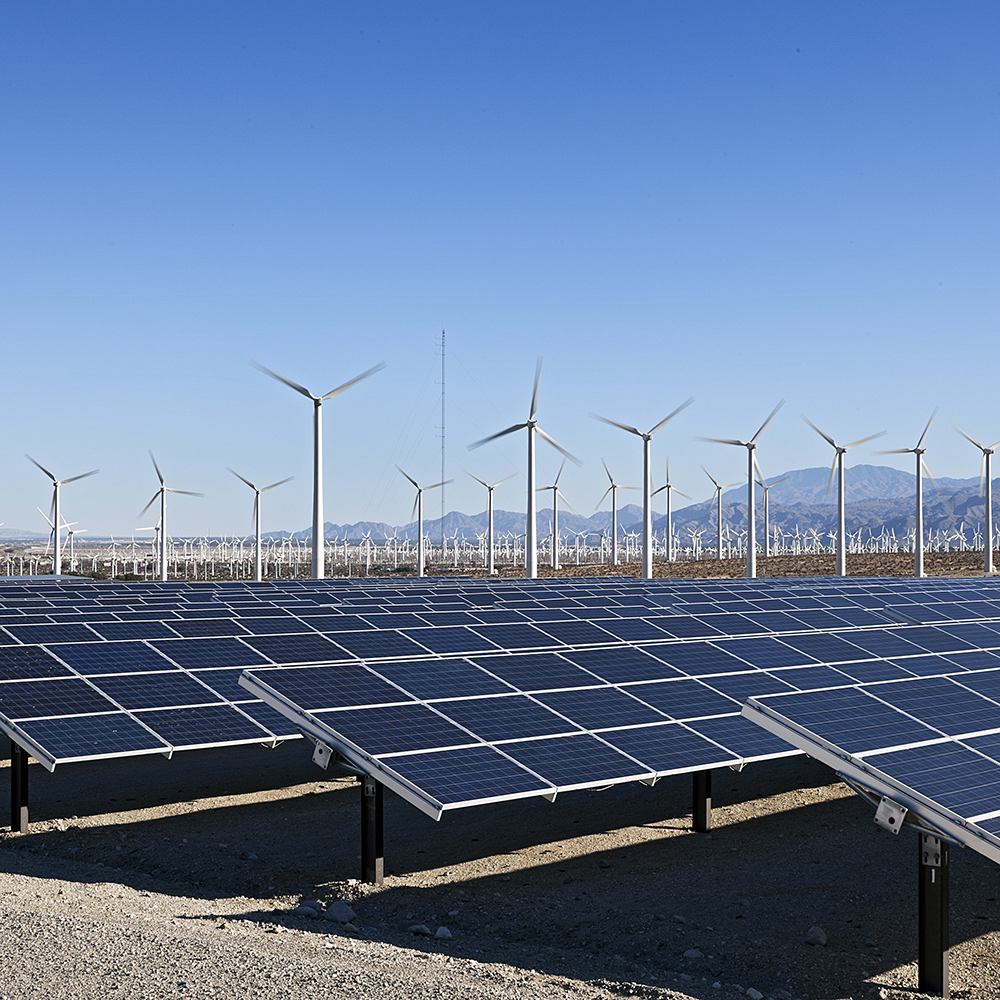 CIO is an innovative blended finance initiative which is helping fast track some 1,100MW of renewable energy, benefiting 8 million people and mobilizing up to USD 3 billion in private capital.

In addition to the positive impact in climate change mitigation, the projects supported by CIO are expected to create over 25,000 temporary and permanent jobs, according to FinDev Canada estimations.

“FinDev Canada and Climate Investor One are responding to the urgent call for a more sustainable economy by funding new sources of renewable energy,” said Paul Lamontagne, Managing Director of FinDev Canada. “The latest reports are clear: global temperature is on the rise and we must act now. Quoting one of the studies, ‘the scale and pace of current action remains insufficient’ and we are determined to have a positive impact by supporting a faster transition to sustainable sources of energy.”

FinDev Canada will bring additional value through its participation in the Fund’s Advisory Board, offering capacity to the Fund in areas such as women’s economic empowerment and financial innovation.

Climate Fund Managers, the manager of the CIO facility shares with FinDev Canada a focus on climate change mitigation and adaptation, women’s economic empowerment and job creation, contributing to several of the Sustainable Development Goals.

The participation of FinDev Canada and other Development Finance Institutions is expected to have a mobilizing effect in attracting commercial investors.

With this investment, FinDev Canada is the first North American institution to commit capital to CIO’s Construction Equity Fund.

Approximately 70% of the fund’s projects will be built in least developed countries (LDC) and lower-middle-income countries (LMIC.)

Climate Fund Manager has adopted a responsible investment framework, which requires that all projects meet country specific environmental and social laws as well as international standards, including IFC Performance Standards.

Innovative finance and mobilization of the private sector

Climate Fund Managers announced the Fourth Close of Climate Investor One (CIO) at USD 555 million with the inclusion of FinDev Canada.

“Climate Investor One is a serious response to the threat of climate change. Using new blended finance structures and investment approaches, Climate Investor One brings together like minded and climate committed investors to make a difference. We are very pleased to welcome FinDev Canada to the Climate Investor One community and expand this vital mobilization of capital to parties on both sides of the Atlantic Ocean.”

About Climate Investor One

CIO was launched in partnership between Dutch Development Bank, FMO, and Sanlam InfraWorks – part of the Sanlam Group, of South Africa. CIO, managed by Climate Fund Managers comprises three separate, but operationally interlinked funds: the Development Fund, the Construction Equity Fund and the Refinancing Fund, each tailored to finance a stage in the renewable energy project’s lifecycle: development, construction and operations.

CIO also enjoys support from the EU through its External Investment Plan as part of its wider commitment to sustainable development and climate change mitigation, as well as cornerstone support from the Ministry of Foreign Affairs of the Netherlands and Nordic Development Fund (NDF) and USAID (Power Africa).