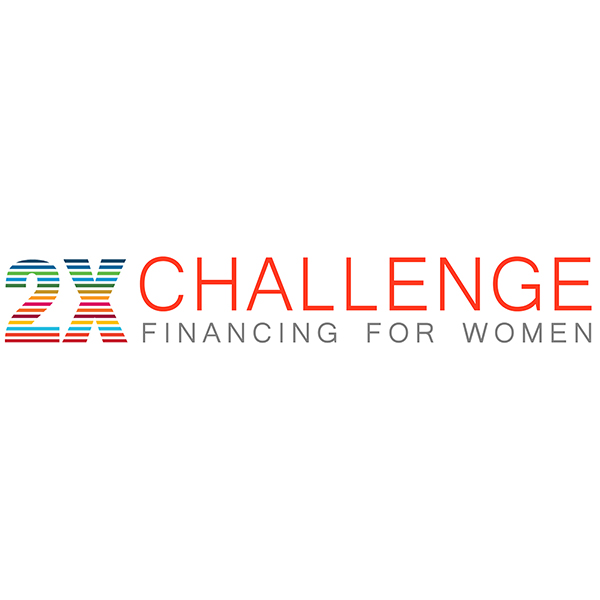 The 2X Challenge, founded by the Development Finance Institutions of the G7 nations, today announced that it would raise $15 billion for gender-lens investment after surpassing its original target by 100 per cent.
At the launch of the new 2X Challenge today, the organisation said it would seek to raise at least a further $15 billion by the end of 2022 as new members joined its ranks.

The organisation said it had raised $7 billion between 2018 and 2020 and mobilised another $3 billion from private investors that had recognised the value of investing in women in the developing world.

Over the last 3 years, there have been over 200 deals that have qualified for 2X investment. Latin American businesses secured the most 2X funding followed by sub-Saharan Africa where the volume of deals have quadrupled over the last 12 months.

The founders of the 2X Challenge said today that the significantly more ambitious new goal underlined the success of investing with a gender lens to support women to access good quality jobs, build resilient businesses and manage the devastating impacts of the COVID-19 pandemic.

Speaking at the launch of the new 2X Challenge target, Bogolo Kenewendo, the celebrated global economist and former Minister of Investment, Trade and Industry in Botswana, said: "The design and implementation of COVID-19 economic recovery plans provides a unique opportunity to work on economic structural transformation with a goal of promoting inclusive economies through women's economic agency. We should not waste this moment."
Even before the pandemic, women in emerging economies had significantly fewer economic and business opportunities than men. COVID-19 has compounded this, with new research showing $1 trillion could be lost from global growth if female workers in sectors that were hardest hit by the pandemic do not return to the workforce.

A growing body of evidence suggests that identifying effective ways to support women as entrepreneurs, leaders, employees, and consumers will increase gender equity, reduce poverty, and promote more inclusive and robust economic growth.  Women represent a growth market bigger than China and India combined.
Jessica Espinoza, Chair of the 2X Challenge and Vice President, Investments at DEG, said: “The incredible increase in gender lens investing that the 2X Challenge is unlocking in this next phase will play a vital role in creating equitable, resilient, sustainable economies in the post-COVID-19 recovery. Investing in women is good business – and a catalyst for achieving all of the other Sustainable Development Goals (SDGs).
2x challenge member placeholder quote: “

Since the 2X Challenge was founded by CDC (UK), Proparco (France), JICA and JBIC (Japan), DFC (US), FinDev Canada (Canada), DEG (Germany) and CDP (Italy), other DFIs have joined the organisation including, Swedfund (Sweden), FinnFund (Finland), FMO (the Netherlands), SIFEM (Switzerland), IFU (Denmark) BIO (Belgium) and, as an early multilateral endorser, the European Investment Bank (EIB). New members joining this next round the 2X Challenge are the International Finance Corporation (IFC), a member of the World Bank Group, the European Bank for Reconstruction and Development (EBRD) and the Austrian Development Bank (OeEB).
A core aspect of the 2X initiative is the establishment of the 2X Criteria, which has quickly become a global industry standard for gender-lens investing defining what ‘good’ looks like. Most recently, the 2X Criteria have been aligned with the OECD’s well-established DAC Gender Equality Policy Marker to promote further harmonisation and accountability in financing for gender equality.

Projects supported under the scheme include PEG Africa, a solar power company providing home systems to customers in West Africa, for which the UK’s CDC has invested $12.5 million. As a result of the 2X Challenge, in Ghana the company has doubled the number of women in leadership positions from 22% to 44%.

Another example is ENDA Tamweel, Tunisia's leading microfinance institution. The company has received 2X financing from a number of DFIs to promote access to microcredit for women. Since 1995, Enda Tamweel has allocated over 2.8 million microcredits to 730,000 microentrepreneurs. At the start of 2018, the institution was operating via a network of 86 branches and 3 mobile branches, serving 337,000 microentrepreneurs across the country.

About the 2X Challenge
The 2X Challenge was founded by the Development Finance Institutions (DFIs) from the G7 as a call to action to shift more capital towards investments that empower women in developing countries to access entrepreneurship and leadership opportunities, quality jobs, and products and services that enhance their economic participation. More information about the 2X Challenge can be found here: https://www.2xchallenge.org/.