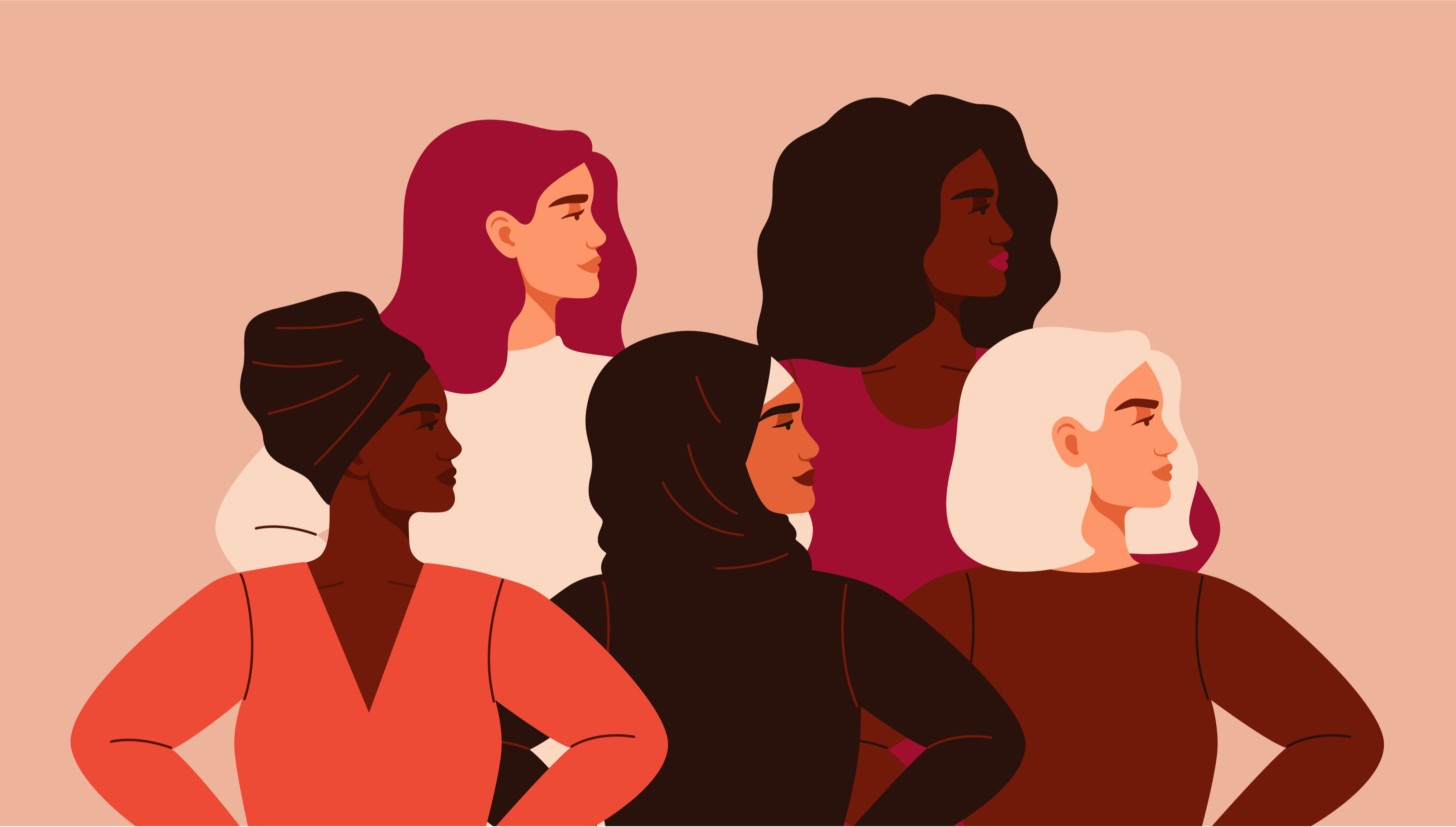 Achieving gender equality and bolstering women’s economic empowerment is at the heart of our mission at FinDev Canada. We proudly consider ourselves to be gender lens investor and, as such, have joined and led initiatives such as the 2X Challenge and the 2X Invest2Impact business competition as well as partnered with key organizations working to empower women and girls such as UN Women.

Reports have shown that the current pandemic has disproportionally impacted women and girls, notably when it comes to their access to education, their food security, their participation in the workforce, and their vulnerability to gender-based or domestic violence (1.) Now more than ever, we believe that fostering conversations on gender-related issues and gender equality is key to promoting positive social change and building a more equal future.

Over the past few months, we have partnered with UN Women to create a Gender Glossary. Based on UN Women’s extensive documentation and resources on gender, (2) the glossary was designed as a collective tool to foster conversations around gender and to provide a common vocabulary for gender-related issues.

You’ll find that this Glossary is not an exhaustive list of all gender-related topics: instead, it was developed as a cheat sheet to provide a starting point to help people express themselves on gender issues, to offer a better understanding of issues and themes around gender, and to help harmonize the way we discuss gender.

While there have been great strides towards gender equality across the globe in recent years, there is still much to be done to empower women and girls and ensure an equal future for all. We believe that progress starts with working towards a common, better understanding of these issues. Today, on International Women’s Day, we are happy to launch this new resource and encourage you to join us in a conversation on gender and promoting equality.