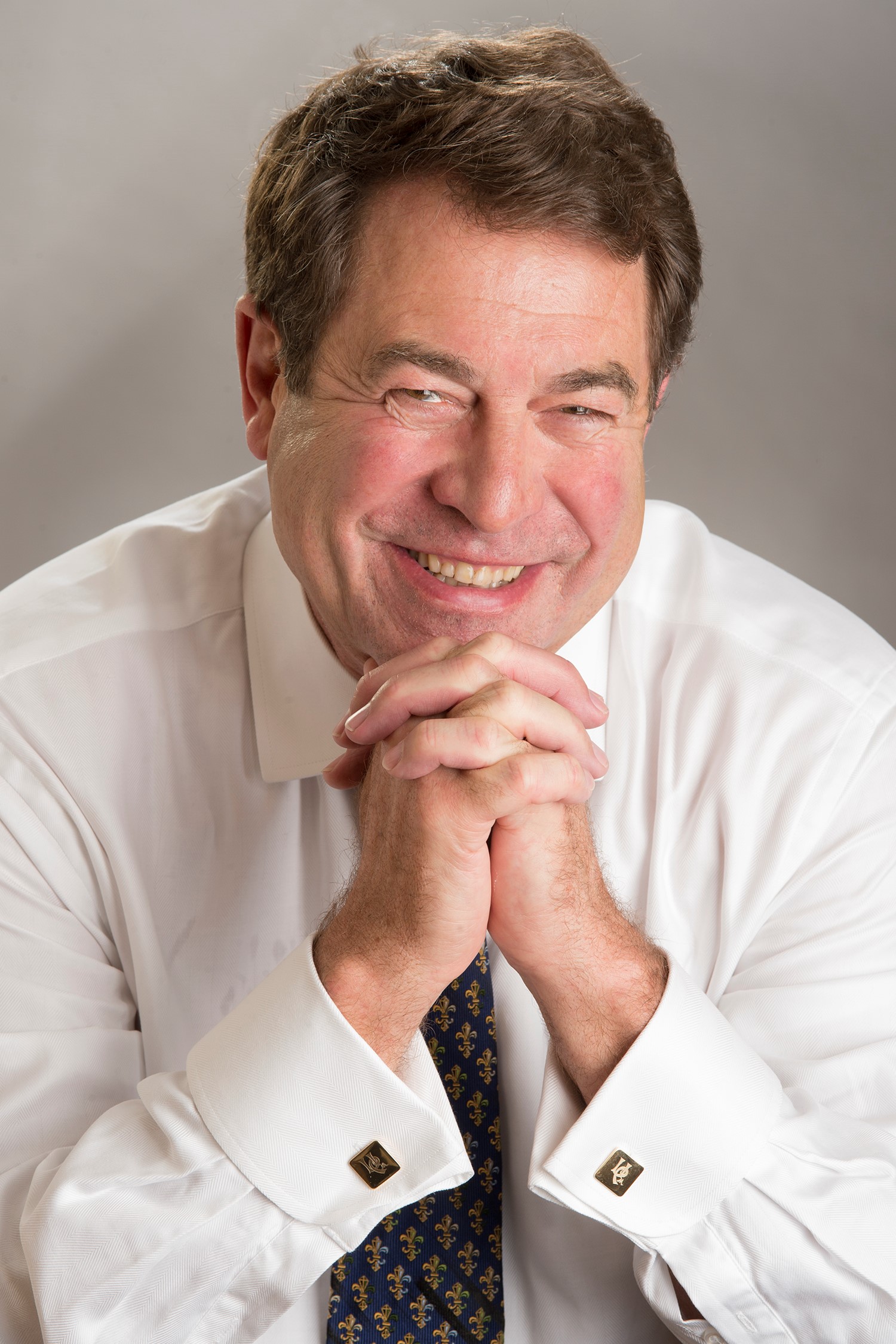 Pierre Matuszewski, ICD.D was appointed to EDC’s board of directors in June 2018 and to FinDev Canada’s board of directors in April 2021. With close to 40 years of experience in the Canadian financial services industry, Mr. Matuszewski has held various roles at Société Générale (Canada), a schedule II Canadian chartered bank part of Société Générale, an international bank headquartered in Paris. Mr. Matuszewski was also the first Canadian to lead the Canadian operations of Société Générale when he took over as President and CEO in 2009, a position he held until 2018. Previously Mr. Matuszewski held positions at Laurentian Group Corporation, National Bank of Canada and McLeod Young Weir. He is currently a member of the Board of Directors of various companies and institutions, including New Look Vision Group Inc, The Canadian Investor Protection Fund, Société Générale (Canada) as well as being a Governor of McGill University. In addition to a Bachelor of Arts degree in Economics from Laval University and an MBA in Finance and Accounting from McGill University, Mr. Matuszewski holds numerous professional coaching and leadership certificates from business schools and universities.