Multiculturalism Day 2020: Celebrating and Exploring Music in the Developing World 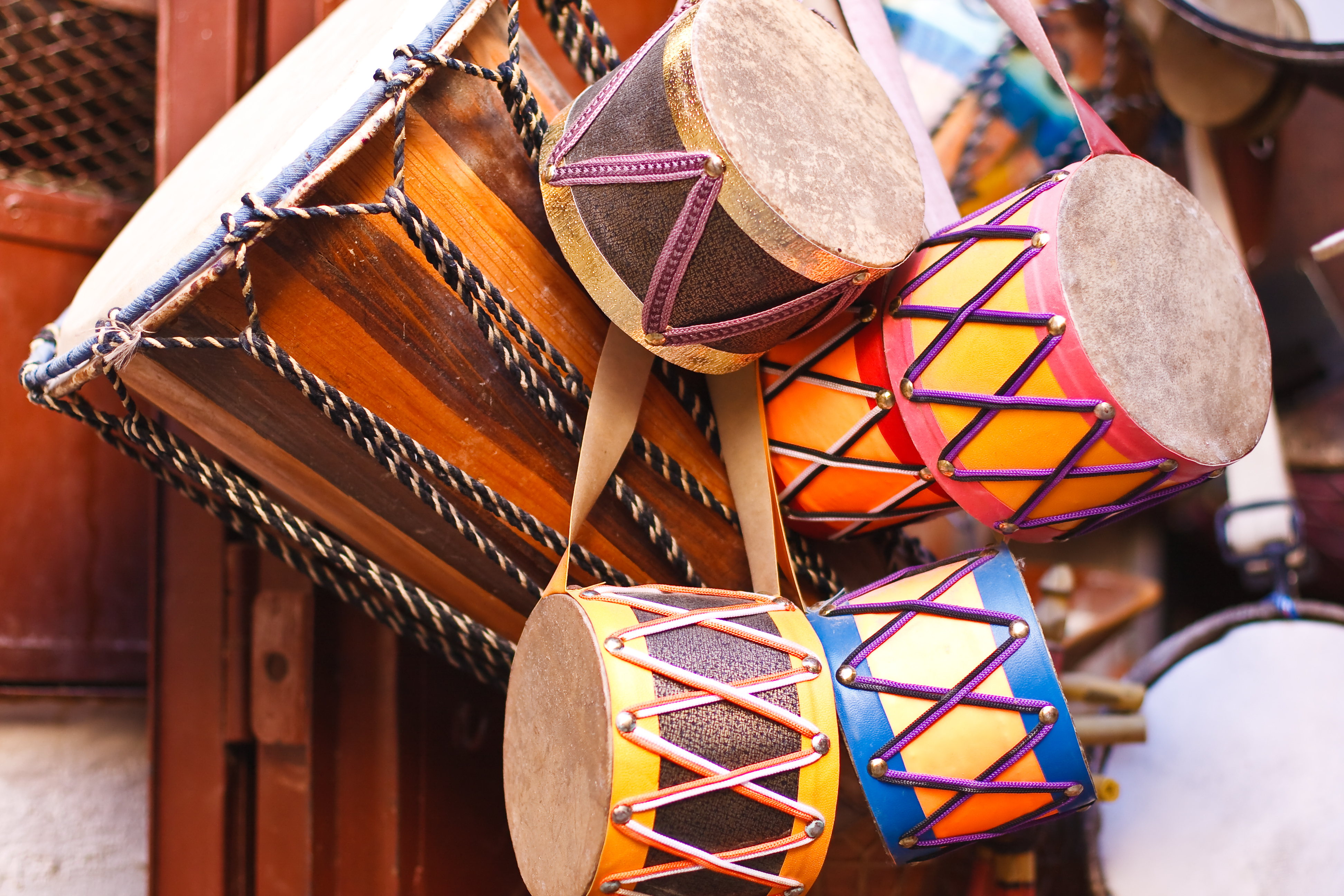 June 27th is Multiculturalism Day in Canada and is meant to celebrate the significance of multiculturalism and diversity in our country, as well as in the work we do. To mark the occasion, we collaborated with our coworkers and leaders to create a playlist that highlights the music and genres from the countries and regions where we work in Latin America and Sub-Saharan Africa.

Being part of an institution that values diversity is a rewarding experience. It creates discourse, brings us closer together, and prompts us to approach our work with an open mind and a fresh perspective. For someone with an interest in the global music industry, I am always intrigued to hear what my team members listen to and who the emerging artists from their home country are.

This is what effectively prompted the creation of this playlist; a chance to discover new music, learn more about what inspires the people I work with, and explore the question: How does the music industry in our priority regions operate and succeed?

The Rise of Streaming Services in Africa

Africa has had an interesting trajectory when it’s come to the success of its continental music industry. Recently, Africa has seen significant growth with the emergence and rise of streaming services. Unlike Western countries, where major streaming platforms like Apple Music and Spotify thrive, they’ve struggled to have as much of a presence as local African alternatives such as BoomPlay and Lagos-based service uduX. They provide a more localised selection of artists, and, in the case of BoomPlay, have signed exclusive licensing deals with US labels such as Sony, Warner and Universal Music. According to African Business Magazine, the African streaming market is on the verge of a boom, with revenue increasing upwards of 62% year on year.

There is also increasing interest from major Western labels. In 2018, Universal Music Group unveiled Universal Music Nigeria, an office in Lagos. Working with an existing office in Johannesburg, this was a part of Universal Music’s plan to sign an increasing number of emerging Africa artists, building their reputation across Africa and eventually internationally.

In May of this year, Def Jam ventured into the region, opening offices in Johannesburg and Lagos. While initially signing well-established acts such as South African TV personality and rapper Boity, and Nigerian RnB artist Vector, they plan to sign new and emerging acts continent-wide.

Africa is quickly becoming of interest to music industry giants. What remains to be seen is how they will adapt to new market conditions, and if they will succeed in bringing the success of these artists to the mainstream.

Latin America has had a different rise in its music industry. While also focused on streaming services, other digital formats including downloads and purchases of albums online have contributed significantly to the increase of revenue that the music industry generates. According to the International Federation of Phonographic Industry (IFPI)’s Global Music Industry Report, Latin America’s music industry revenue grew by 18.9% in 2019, the largest of any region. Furthermore, Brazil came in as the 10th largest music market in 2019, the only Latin American country to make the list.

With significant gains on the digital side of the music industry and the established presence of music labels across the continent, it is no surprise that Latin America has had the success it’s had. Genres like Reggaeton and Latin Pop are also becoming increasingly popular to Western audiences, further solidifying the success of Latin America’s digital music revolution.

So, what’s prompting this uptick in revenue and interest? In the case of Africa, it could likely be due to the rise in mobile penetration across the continent. The Global System for Mobile Communications Association (GSMA) reports that Africa will have over 600 million unique mobile subscribers by 2025 – almost half of its entire population. This is estimated to generate over USD 51 billion in revenue. There is also an increase in mobile data speeds, as these countries move from 2G to 3G, and eventually LTE and 5G. As the costs of these networks become more affordable, music will become more readily available. Coupled with how easy it is to release music through platforms such as Bandcamp and Soundcloud, releasing music is both low-cost and relatively simple.

Interest from major Western labels is also a significant catalyst. Both in the consumption of music, but also in revenue generation. One of the biggest barriers to the development of the music industry in developing countries is the lack of established intellectual property and copyright laws. Likely, these labels will also be the driving force to push much-needed legislation. This will be beneficial to both major and independent labels, which will hopefully bolster the success of underground and local scenes too.

With this much international private interest in arts and culture in developing regions, the future may very well lie in local public institutions cooperating with them to stimulate local economic development. It’s inherently clear that there is high-level value in both Latin America and Sub-Saharan Africa’s music industries, which will need to see engagement in local presence.

Development institutions might also begin to recognize arts and entertainment as an area for market value add, especially with the local impact it has. Music markets in these regions have a much more localized focus, which might facilitate finding effective opportunities for investment, though these rely heavily on ensuring these ventures are low-risk and relatively safe.

The music scene in these regions is very much alive and continues to grow at an astronomical rate. While companies like Universal Music and Def Jam are pioneering foreign investment, it is only a matter of time before it becomes widespread. In the meantime, we will have to find these artists ourselves.

If you’re looking for some new music to listen to from our regions of focus, feel free to listen to our #MultiDay playlist! You’ll find a mix of genres from artists, big and small, celebrity hits, and emerging tracks.

On behalf of myself and the rest of the team at FinDev Canada, we wish you a happy Multiculturalism Day!