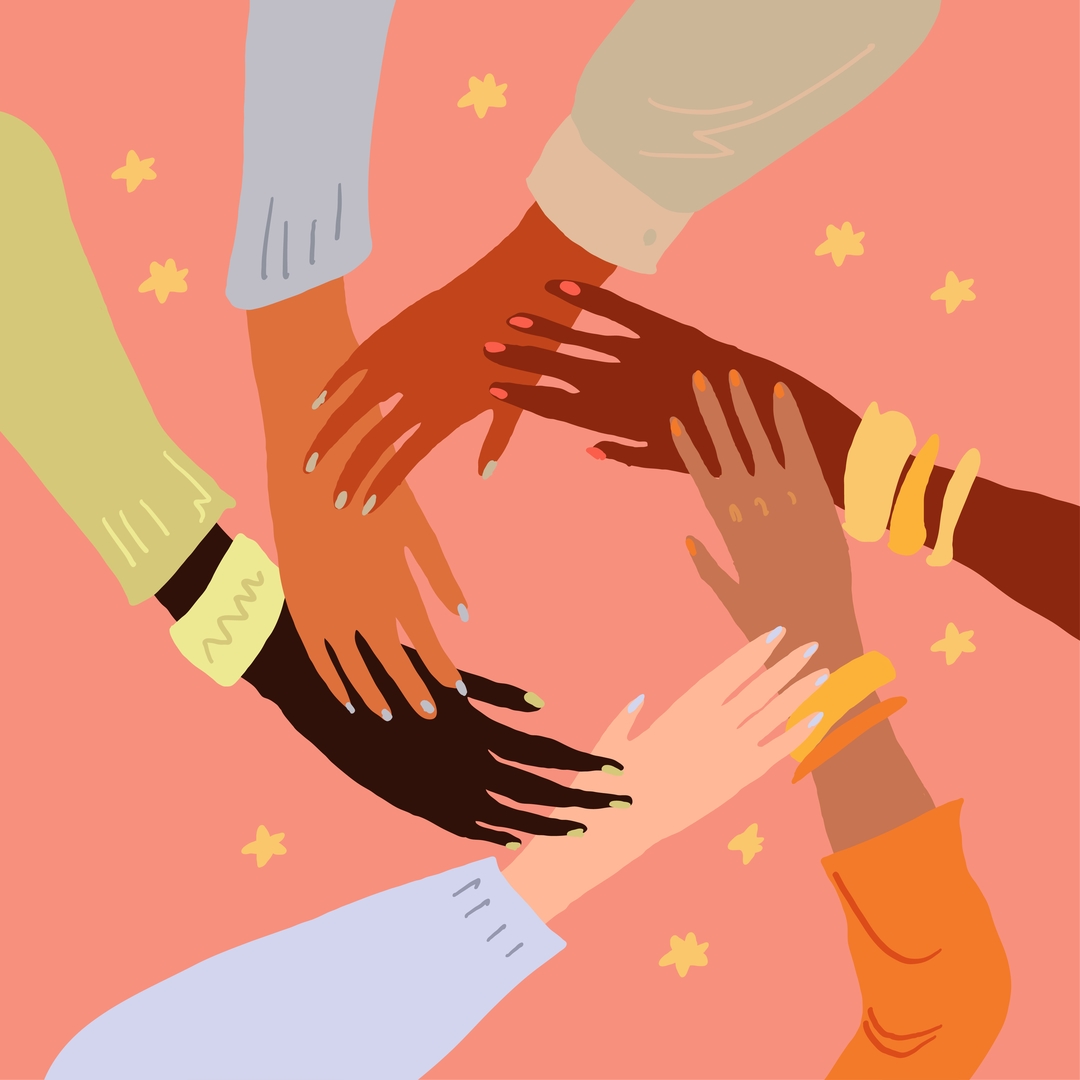 Key Takeaways from ‘Investing in Gender Reponsive Companies’, a webinar organized by FinDev Canada, UN Women and We Empower.

Social change is rarely rapid and success for any movement depends on maintaining momentum. While it’s not difficult to initiate ideas about equality and justice, it is more challenging to keep awareness up and pressure alive. That is what is needed, though, for decision-makers to change their views, and their actions, to move society forward.

With that in mind, in mid-October more than 150 people from around the world came together virtually in a webinar entitled “Investing in Gender Responsive Companies”. It was a chance to sustain momentum in the drive for gender equality, while getting a better understanding of effective ways to advance it in the workplace, marketplace, and local community.

In particular, discussions at the webinar centered on FinDev Canada’s experience in inciting the private sector companies it works with to adopt the Women’s Empowerment Principles, the international roadmap toward a more gender inclusive world.

To date, almost 3,800 companies worldwide have already signed on to the Principles and are implementing them across their operations. The webinar was a chance to learn how a development finance institution such as FinDev Canada can leverage its power and resources to support the private sector in “moving the needle” on women’s empowerment.

The event was co-sponsored by UN Women. It’s Deputy Executive Director, Anita Bhatia, opened the discussion by saying the webinar was timely, given it was taking place “six months into the most cataclysmic events that we have witnessed in our lifetimes”, the global public health and economic crisis.

She noted the disproportionate negative impact that COVID-19 is having on women and girls. There are, for example, emerging signs that as many as one-quarter of the women who left or lost their jobs because of the pandemic are considering not returning to work when it eventually ends.

According to Ms. Bhatia, “as governments think through various features of their stimulus packages, and as companies think through what they need, (any) measures should ensure a strong and rising female labour force participation.”

For his part, Paulo Martelli, Chief Investment Officer, noted that FinDev Canada applies a gender lens to 100% of its transactions. This includes not just assessing the ways in which a potential client applies a gender dimension to its own operations, but also what it might be doing to advance women’s rights in the markets where it is active.

Mr. Martelli also reminded attendees that FinDev Canada was one of the leaders among development finance institutions in creating the 2X Challenge in 2018. The Challenge has now mobilized more than USD 4.5 billion, from G-7 governments as well as the private sector, to advance women’s economic empowerment.

Anna Fälth, Head of the WEP Secretariat at UN Women, in reviewing key components of the Principles, urged companies that have signed them to enter the newly created 2020 WEPs Award to celebrate signatories and the “exceptional championship of gender equality within their organizations and networks.”

Anne-Marie Lévesque, Head of Gender and Impact, said that because FinDev Canada uses a gender lens in all transactions, “it’s really important for us to rely on tried and tested frameworks that helps us assess a company’s level of commitment to gender equality, but also its strengths and potential blind spots when it comes to supporting and empowering women in their business operations.”

That’s a good part of the reason why, she said, FinDev Canada decided to use the Women’s Empowerment Principles and their accompanying Gender Gap Analysis Tool. She described the “user friendly, internationally recognized methodology” as being “centred around seven principles designed with the private sector in mind.”

Ms. Lévesque added that the Gender Gap Analysis Tool is seen as a great conversation starter to better know possible investees and determine where they are in their journey towards gender equality, how they see themselves progressing, and how FinDev Canada could help. She also said that some FinDev Canada investees have become WEP signatories. A good example  is the Climate Investor One fund who signed on to the Principlese and started using the analysis tool with its own portfolio clients.

Claire Cummins, Head of Environmental, Social, and Governance at Climate Fund Managers (which manages Climate Investor One), told attendees that “gender and gender empowerment are central to everything that we do, so mainstreaming of those concepts is a logical perspective to take to enable the investments we make to be successful.”

She said that Climate Fund Managers “wanted to demystify what it means to mainstream gender for our colleagues and the companies where we work. The tool has been extremely helpful to disaggregate what it means and to formulate definitive actions around gaps and solutions.”

The webinar speakers offered many more insights into the Principles and how companies can apply and benefit from them. To see of the complete webinar, go here.

For more information about the Women’s Empowerment Principles, go here.