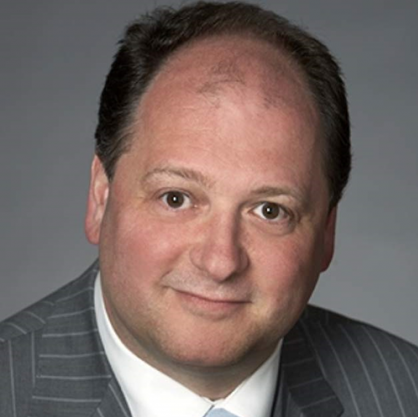 Mr. Steiner was a member of EDC's Board of Directors from 2010 to 2018. He is the CEO of New Franchise Media Inc., a film & television development company.  Previously, Mr. Steiner served as President & Chief Executive Officer of the Toronto Economic Development Corporation (TEDCO), and three years as a board member of the Alcohol & Gaming Commission of Ontario. Mr. Steiner was a founding director of the Canada-UAE Business Council (CUBC) and served as its Co-Chair.  Jeff is actively involved in the Start-up community leading Angel Investors Ontario and is a member of the Young Presidents' Organization (YPO), the Law Society of Upper Canada, and the Institute of Corporate Directors having earned an ICD.D corporate governance designation.  Mr. Steiner also serves on various boards of Canadian mining and technology companies listed on the Toronto stock exchange.