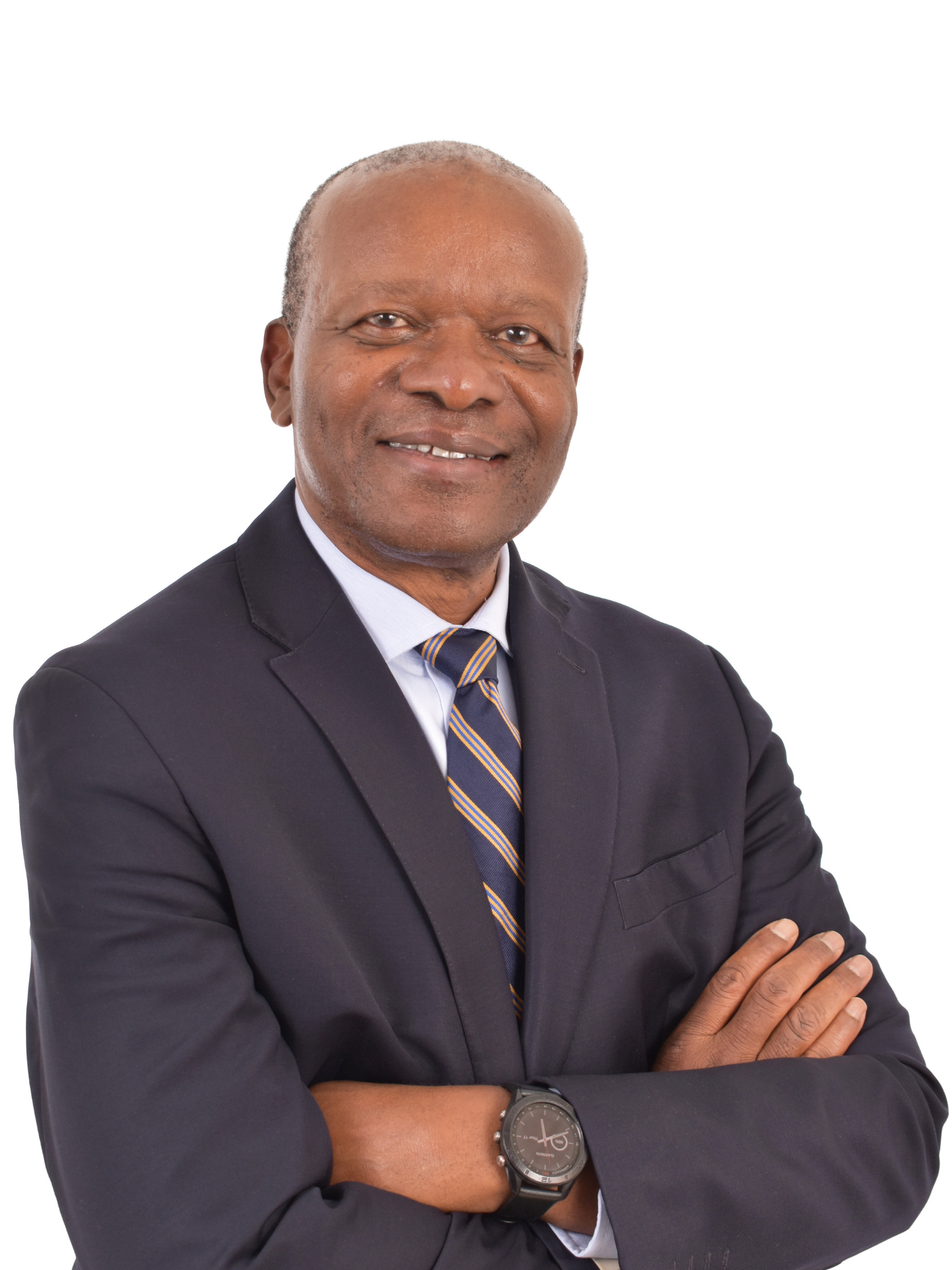 He is the co-founder of Catalyst Principal Partners, a private equity operation based in Nairobi, Kenya and serves as non-executive director of the Pan-Africa Infrastructure Development Fund (PAIDF) and the JSE-listed MTN Group, an African mobile network operator. He is also chairman of the Nairobi International Financial Centre (NIFC), a Kenya Government initiative to promote Nairobi as a regional financial center, and chairman of JamboJet, a Nairobi-based low cost airline. He also serves on the Global Advisory Council of the Darden Business School, University of Virginia.

From October 2010 to June 2013, Vincent served as Senior Financial and Private Sector Advisor to the National Treasury of Kenya. Until 2009, he worked in a variety of increasingly senior positions at the World Bank Group, specifically the International Finance Corporation (IFC) in Washington, DC, with international postings in Johannesburg, South Africa, as IFC’s first Regional Director to South Africa from 1994 to the end of 1998, where he was responsible for establishing and managing IFC’s operations in Southern Africa, and in Istanbul, Turkey, from 2003 to 2005, as Head of IFC’s financial markets and advisory operations  in  Southeast Europe and Central Asia.

Prior to joining the World Bank, Vincent worked at the Central Bank of Kenya and trained in credit and banking with Citibank in Athens and National Westminster Bank in London.