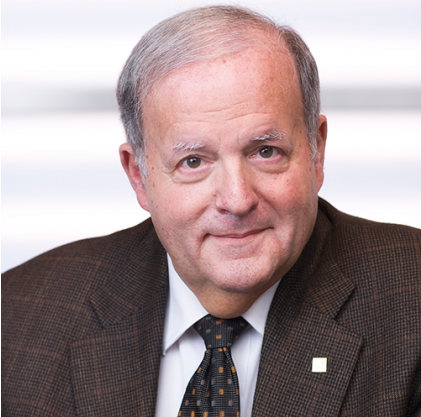 Elliot Lifson was appointed to EDC’s Board of Directors in March 2012. Mr. Lifson is Vice-Chairman of Peerless Clothing Inc. He is President of the Canadian Apparel Federation, and in addition to his duties with the Federation, he is a member of the Board of the Apparel Manufacturing Institute of Quebec. As well, Mr. Lifson is Past Chairman of the Board of the Montreal Board of Trade and he currently sits on the Board in an advisory capacity. He also sits on the Quebec Government Committee, Export Québec. Mr. Lifson sits on the Board of many charitable institutions and currently serves as Professor at the Desautels Faculty of Management at McGill University and has received its distinguished teaching award. He is a recipient of the 2012 Queen Elizabeth II Diamond Jubilee Medal. Mr. Lifson was also recognized in November 2017 with a Senate of Canada 150th Commemorative Medal. He is a graduate in Law from the Université de Montréal and a member of the Quebec Bar. He received his MBA from the Ivey School of Business, University of Western Ontario.