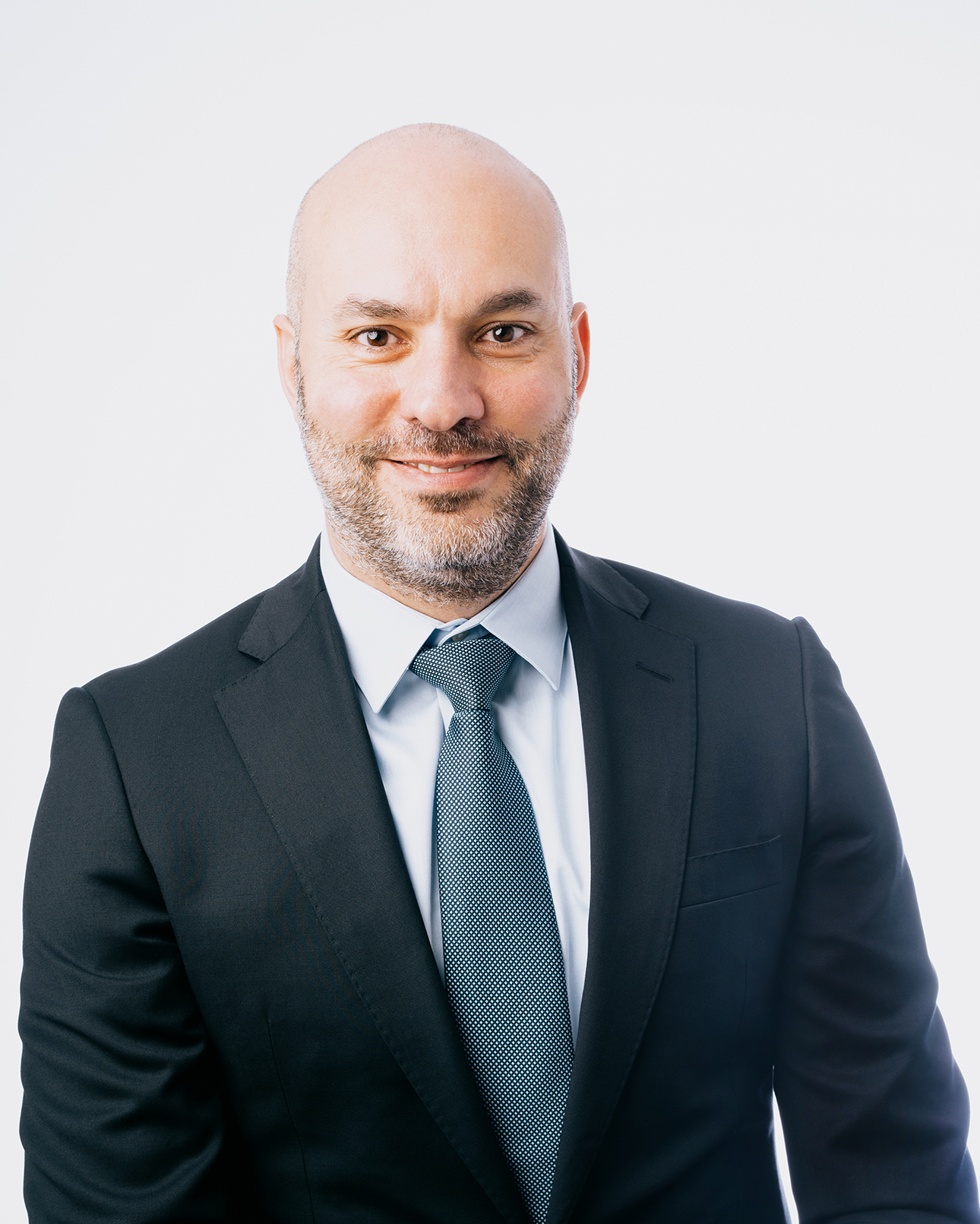 Charbel Boutros joined FinDev Canada in April 2019 to help to establish the Enterprise Risk Management framework according to the Three Lines of Defense model. He is responsible for managing Credit Risk functions within the Second Line of Defense, and for providing expert risk management advice within the firm.

Charbel holds a Bachelor of Science in Telecommunications from Université Saint-Joseph (Lebanon) and an MBA from Concordia University (Montreal). He is fluent in English, French, Spanish and Arabic.